CCRIF was developed under the technical leadership of the World Bank and with a grant from the Government of Japan. It was capitalized through contributions to a Multi-Donor Trust Fund (MDTF) by the Government of Canada, the European Union, the World Bank, the governments of the UK and France, the Caribbean Development Bank and the governments of Ireland and Bermuda, as well as through membership fees paid by participating governments.

In 2014, another MDTF was established by the World Bank to support the development of CCRIF SPC’s new products for current and potential members, and facilitate the entry for Central American countries and additional Caribbean countries. The MDTF currently channels funds from various donors, including: Canada, through Global Affairs Canada; the United States, through the Department of the Treasury; the European Union, through the European Commission; Germany, through the Federal Ministry for Economic Cooperation and Development and KfW; and Ireland. In 2017, the Caribbean Development Bank, with resources provided by Mexico, approved a grant to CCRIF SPC to provide enhanced insurance coverage to the Bank’s Borrowing Member Countries.

The Caribbean News and Events

June 24, 2020. CCRIF SPC made a payout of US$203,136 to the Government of Belize on its Excess Rainfall parametric insurance policy following three days of heavy rains during Tropical Storms Amanda and Cristobal.

June 22, 2020. CCRIF paid the Government of Guatemala approximately US$3.6 million under its excess rainfall (XSR) parametric insurance policy for nine days of rain that occurred during Tropical Storms Amanda and Cristobal. The policy was triggered by rains that started on May 31.

June 16, 2020. CCRIF is pleased to announce that member countries of the Council of Ministers of Finance of Central America, Panama, and the Dominican Republic (COSEFIN) will receive special benefits on CCRIF SPC parametric insurance policies for policy year 2020/21 as part of the Facility’s response to the COVID-19 pandemic.

June 2, 2020. CCRIF is pleased to announce that its member governments in the Caribbean have all renewed their parametric insurance coverage for tropical cyclone, excess rainfall, earthquake and fisheries ahead of the upcoming 2020 Atlantic Hurricane Season, ceding over US$1 billion in risk to CCRIF and increasing overall coverage by 8 per cent. 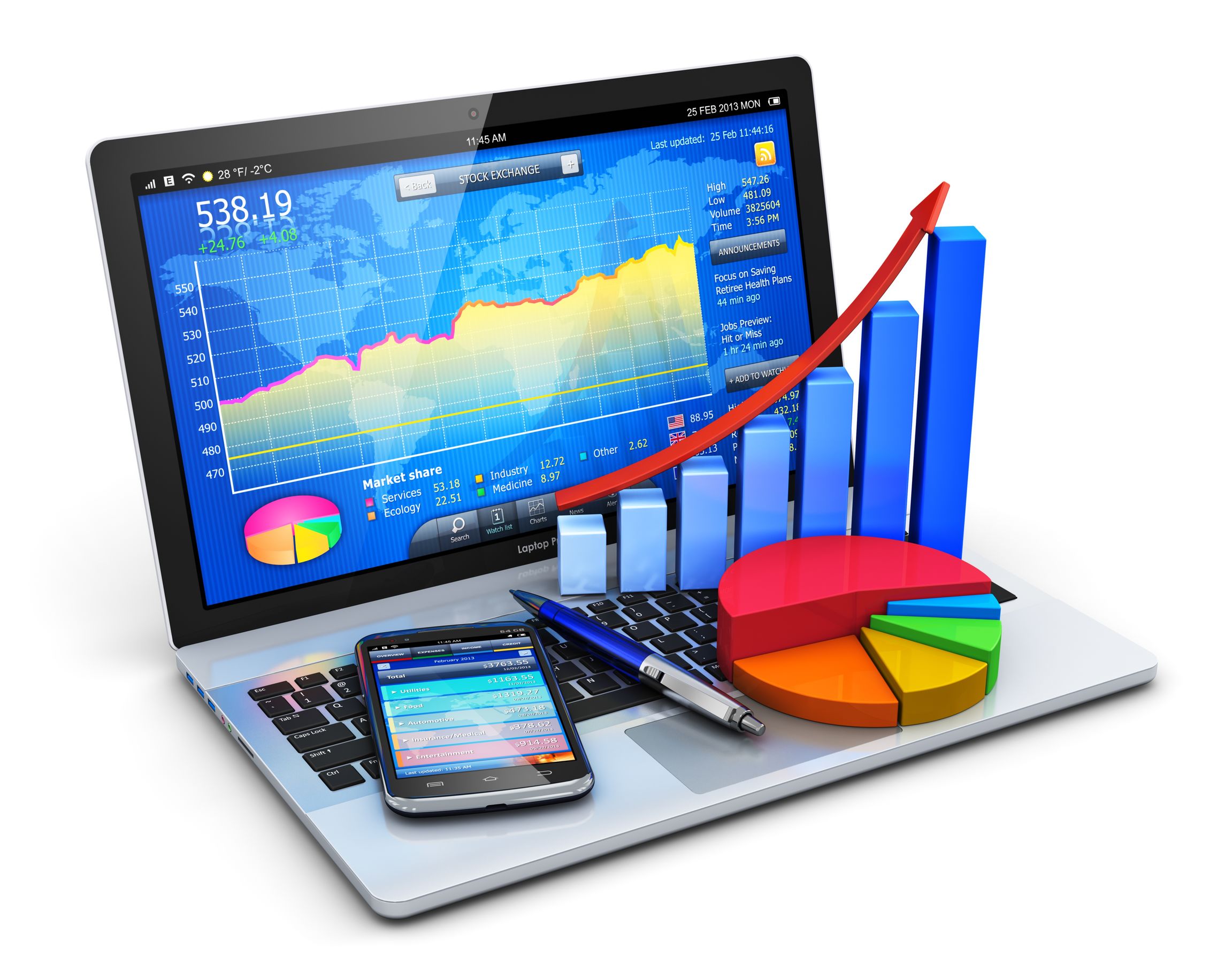